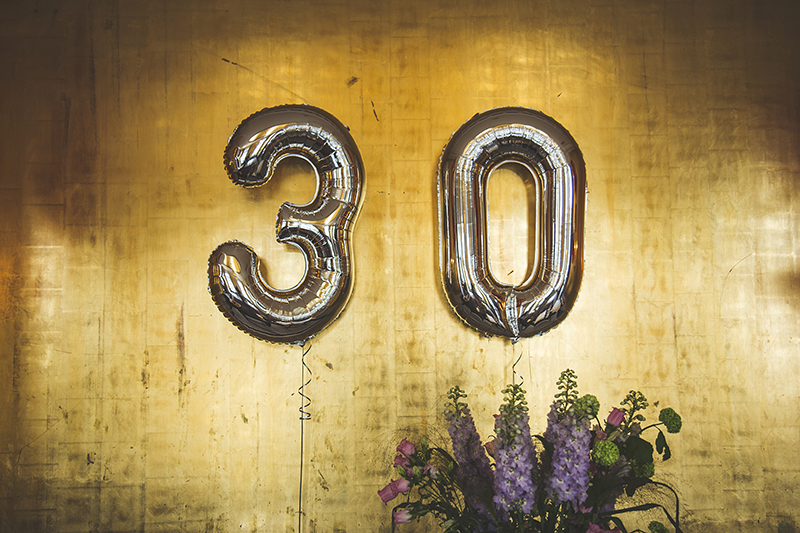 My friends and I used to have a saying: “What are you trying to accomplish, Kendrick Lamar?” This was a question posed on Kendrick’s mixtape, Overly Dedicated. It was a valid question. It still is a valid question, just replace his name with mine.

If you’re like me, you go into Facebook’s “On This Day” ready to cringe at the younger you. I have found 17 – 22 year old Briana to be slightly annoying, outwardly entertaining, and inwardly suffering. I can see 23 year old Briana up to current day has been laughing through the pain.

One of the memories that popped up when I looked this morning was this little gem:

This is not just Overly Dedicated; this is Overly Ambitious. But that’s who Briana was (I promise I don’t usually refer to myself in the 3rd person regularly). I was an overachiever and extremely ambitious to a fault. The very thing that made me, me, ultimately became the reason I crashed and burned. Burned out that is.

I don’t know why so many of us set 30 years old as some sort of get-your-shit-together deadline. I’ve been happy to see people on Twitter making light of this with their “by the age of 35” tweets.

By the age of 35 you should have enough books in your TBR pile to build a comfortable 3-bedroom home.

By the age of 35 you should know that sometimes when you’re driving you have to turn the radio down so you can see better.

But seriously. This made up deadline is the source of so much stress and anxiety. Growing up, I heard someone say that as I got older, the days would be long but the years would be short. I didn’t know what the hell that meant until I was trying to reference things from “a year or two” ago that were really more like four or five years ago.

Now, that Facebook post of mine isn’t impossible. I’ll be 28 in October, and I’m half-way through a yoga teacher cert. Bartending has been off my list for a long time (I don’t even drink). And real estate could be a nice little side hustle.

But what naive little 19 year old me didn’t realize was just how much life and the universe don’t care about your plans. I specifically remember at age 15, I read one of those black fiction books by either Eric Jerome Dickey or Mary B. Morrison. The main character owned a PR firm and sounded like she had her shit together. After looking into what PR was, I made a decision to have a boutique PR firm, be married, and have at least 1 kid by the age of 30.

Now when I got to college (the first time), I couldn’t find public relations as a major, so I chose pre-marketing instead (marketing in itself was an impacted major). I took on a gang of internships in Marketing & PR (separate post about that needed). When I did find public relations as a major, I switched, but by that time, school and me were breaking up fast. I was having anxiety attacks and became a college dropout.

I was blessed enough to find a full time paid internship before I completely dropped out. That seems to be around the time that Facebook post was written. I had money, moved in with my then-boyfriend, and we thought we had everything figured out.

No spoiler alerts needed, right? In case you’re not familiar with the story: I got engaged, I got laid off, I got married, I got fat and depressed, I stayed laid off and moved back home, I finally got a job, my marriage fell apart.

Goals shift as you get older and get an adult size serving of reality. I’ve often gotten upset with the way things actually turned out. More frustrated than anything. We’re almost 10 years to the day that I graduated high school. 17 year old Briana figured she’d have her degree or two, be married, have a kid, be a homeowner, and have her own business 10 years after. 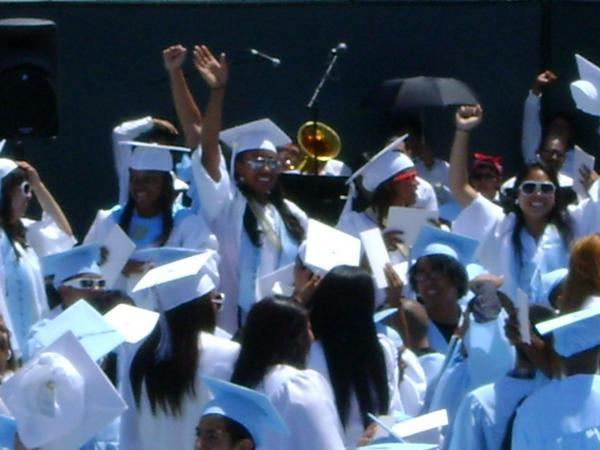 Where am I today? I’m only 22 credits away from getting my Bachelor’s, so I’m trying to enroll in school for like the fiftyleventh time. I’m divorced with no human children, just my fur baby. My home ownership dreams were put on hold last year. But I do have my own business! Just, you know, not in PR.

Older, wiser, and grayer, I know better than to put all these stipulations on 37 year old me. The next 10 years could be drastically different, just as the past 10 have been. Lately, I’ve been complaining that I don’t know what I want or what I want to do. That’s not true. I’m just afraid. Afraid of actually getting those things and still being depressed.

With the most recent unfortunates losses of Kate Spade and Anthony Bourdain, I’m reminded even more so that you can have everything you could ever want in the physical and material sense, and still be struggling emotionally and mentally.

That’s really it. Sure, I’d love to be married and have kids and maybe even own a house. But I’m not putting deadlines on those things. Janet Jackson had a baby at 50 years old; I’ma be alright.

My ultimate goal is that wherever I am, at any given time, that I’m in generally good spirits. Optimistic. And not stretched thin like I’ve done to myself almost all my life. I want to say “yes” to more of the things that make me smile, and “no” to more things that don’t. I want to become financially independent (eliminating all credit card & loan debt). And I want my business(es) to have a steady flow of clients.

And who knows. Maybe those goals will change. I literally have no idea. The more time I spend on social media, my actual wants and goals get clouded by seeing these other people and their lives. It happens to the best of us. So I do my best to unplug, and focus on things that I want. And if things go off the beaten path, who cares? It wasn’t going to be a trouble-free journey anyway.