The Gift and the Curse of “Yes, And” 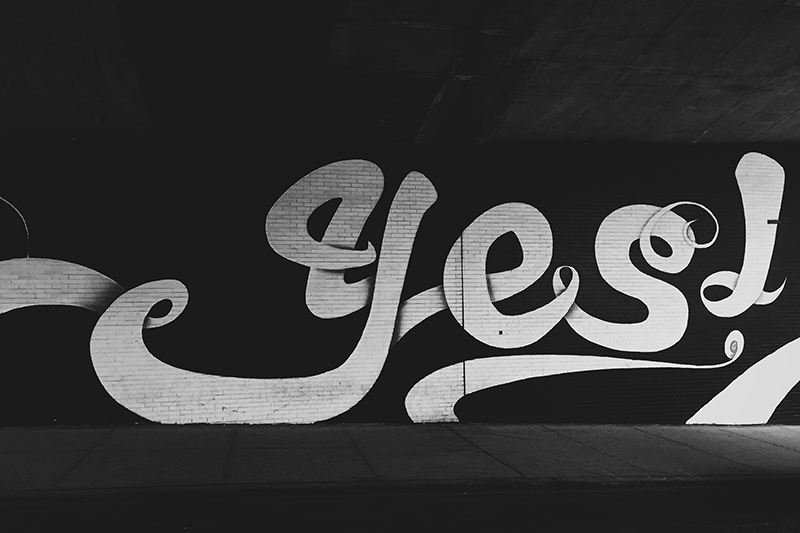 In 2014, my best friend and I took an improv class at the famed iO West in Hollywood. For those who aren’t familiar, improv is short for improvisational theatre or improvisational comedy. It’s a type of freestyle theatre that’s unscripted. The best mainstream improv you may be familiar with is Whose Line Is It Anyway.

There are several unwritten / somewhat written rules of improv. The first one is iterated differently everywhere, but it’s “yes, and.” The thought is that when you’re on stage with your partner or team, you always accept the scenario they put out there, and you add to it. You can also find the “yes, and” line of thinking in business and leadership training.

I recently watched a video in a Facebook group I’m in, and one of the speakers mentioned how those of us in the tech world, especially minorities and women, have the “yes, and” work ethic. So not only do we do our primary 9 to 5, but we also do this side project AND this other project AND participate in this group, and, and, and. I had to sit with that for a moment because it’s so true.

My entire working career, including my first couple of part-time jobs, I have always been a “yes, and” type of worker. Some would call it hustling. In college, I was in at least three internships simultaneously at any given time. Even when I started my first full-time corporate gig, I was still working on side projects. I swore I was just a great multitasker. In reality, I was a chronic people pleaser who hated telling people “no.”

The power of “yes, and” in your career can be somewhat addicting. I have said in almost every interview I’ve ever had that my greatest strength is my adaptability. “You will never catch me saying, ‘that’s not my job.'” If I had an inkling of knowledge about it, I’d volunteer as tribute. If I had moments in my day reserved for just breathing, I’d fill it up with favors people asked of me. If someone referred someone to me for side work, even if I was no longer interested in it, I’d take on the gig. “Yes, and” without boundaries is toxic.

If you read my bio page, you’ll see that I have labeled myself as “overly ambitious.” I remember I came up with that thought in high school, because I was involved in so many different things, and expected to rule the world by the time I was 30. Part of me knew then that it was possible I was taking on too many things at once.

I once bragged about only sleeping for 3-4 hours in high school, just to wake up on a Friday and have a 16 hour day on campus due to Zero Period (yearbook sports editor) and a football game (cheerleader). I now cringe at the thought. 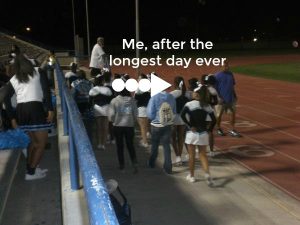 “Yes, and” in the right settings can set you up for success. Being flexible and open to opportunities is a great trait to have, and could lead you to amazing projects and your dream job. “Yes, and” with the people-pleasing mindset can set you up for failure and burnout. There have to be ground rules in place. You have to know your limitations.

Will I ever stop being a jack-of-all-trades? Probably not. I have so many different passions for subjects (English literature, anthropology, sociology, psychology, technology, design, holistic healing, and the list goes on and on).

However, I am taking note of my physical, mental, and emotional capacity to add another “and” to my life. That means ending projects I should’ve never said “yes” to in the first place. Going forward, it will be saying “no, but” to any opportunity that presents itself and doesn’t give me the urge to scream “hell yes”. 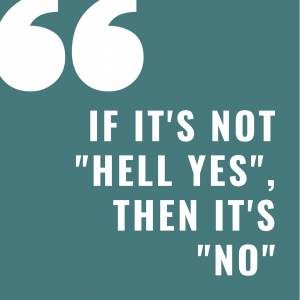