I met my mentor, Lamar Tyler, in 2011 after joining a Twitter chat called #marriagechat. He and his wife Ronnie created an award-winning blog, Black and Married with Kids, and I was lucky enough to have been a staff writer for 3 years.

After the success of their blog, Lamar created a new community of entrepreneurs called Traffic, Sales, and Profit. I have been lucky enough to not only be an active community member, but also the Social Media & Community Manager during his two conferences each year: TSP Live and TSP Game Plan.

As the Social Media & Community Manager during these events, my responsibilities include: 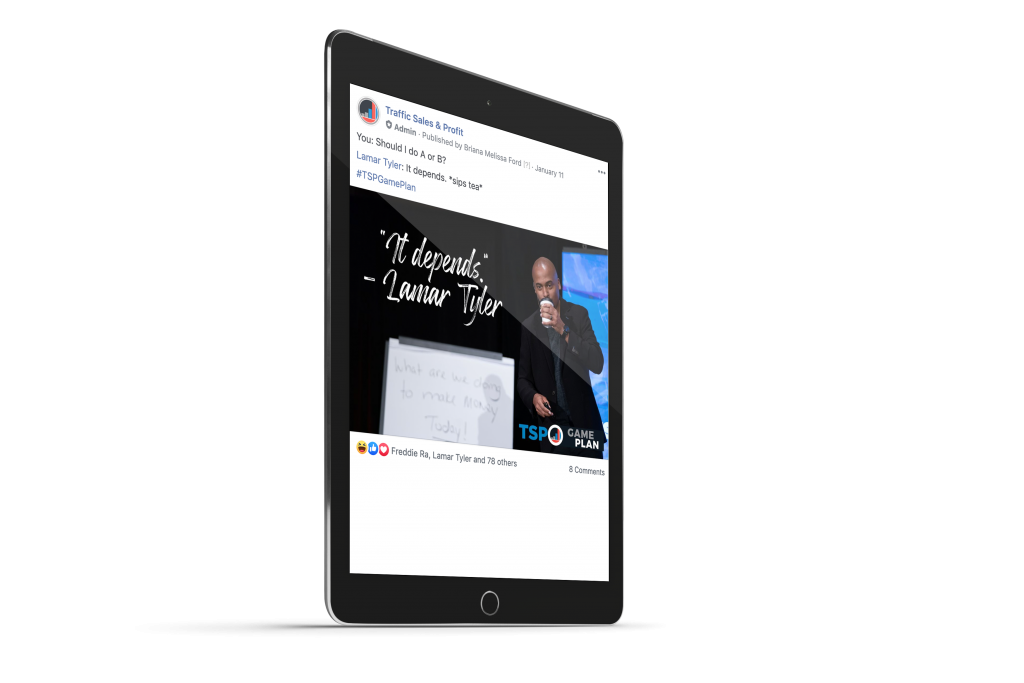 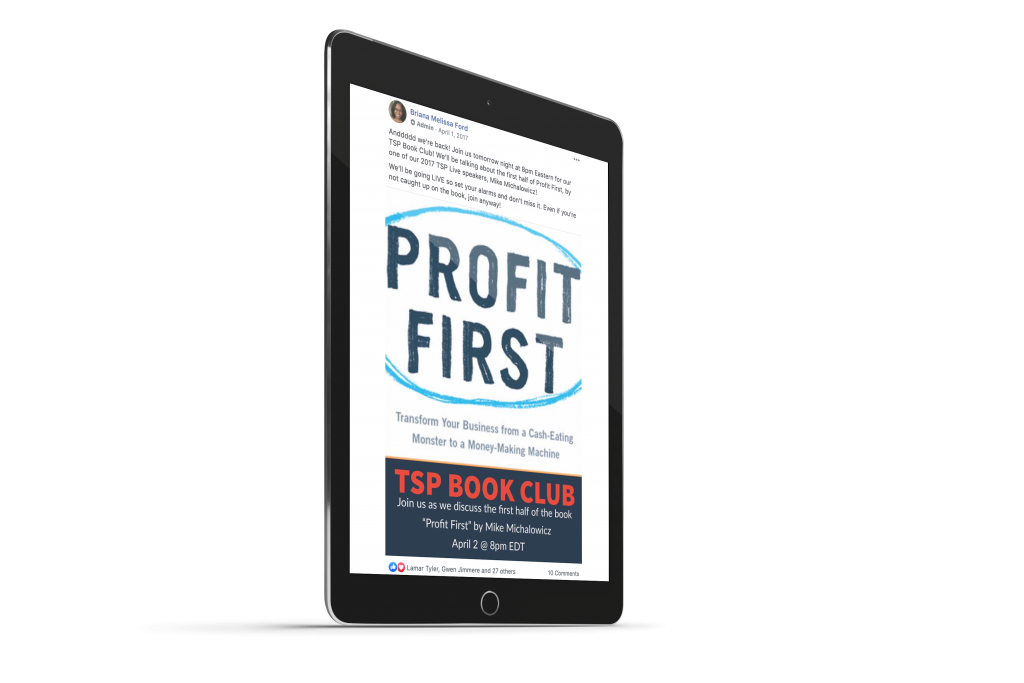 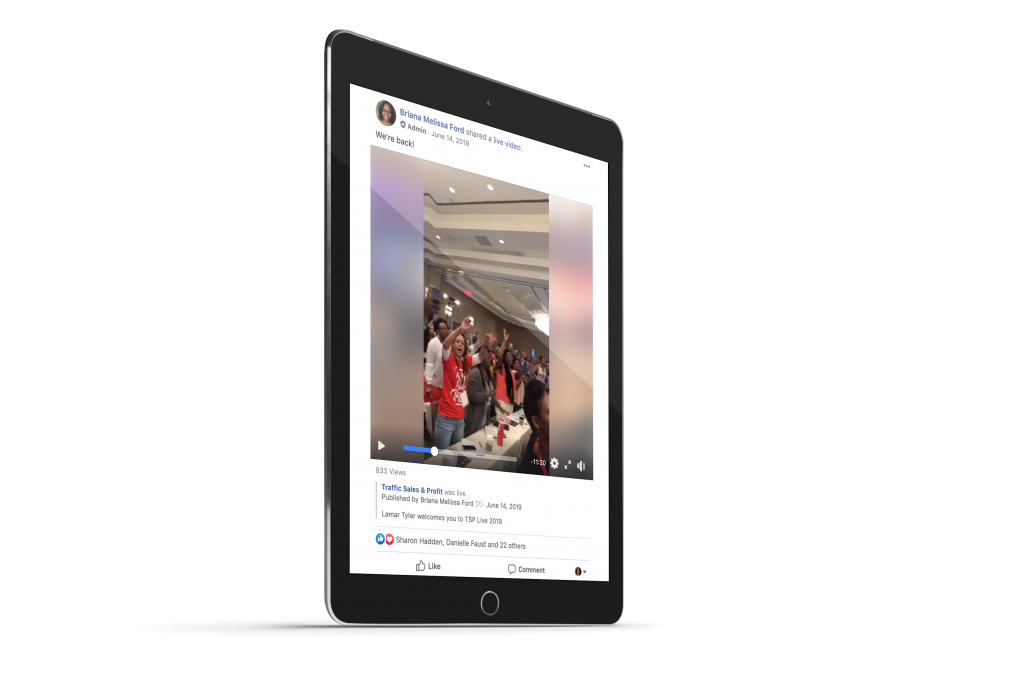