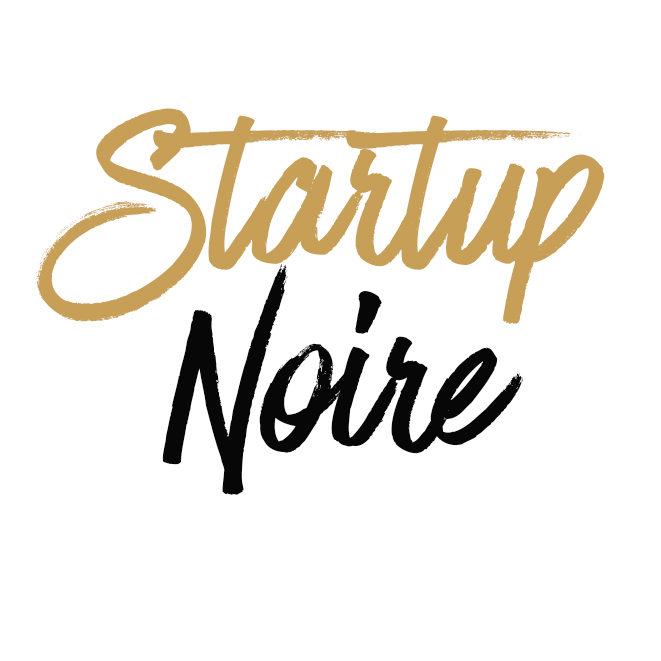 I founded Startup Noire in 2015 after attending The Phat Startup’s Tech808 conference in Oakland. The event was specifically for minorities interested in the tech and startup world. It was there that I realized how many of us were missing from these two worlds, and a lot of it was because of resources and opportunity.

Startup Noire was founded with the intention of being a go-to resource for black entrepreneurs interested in starting and growing their business. From 2015 to 2018, I consulted entrepreneurs on social media strategy and assisted with e-commerce setup in WooCommerce and Shopify.